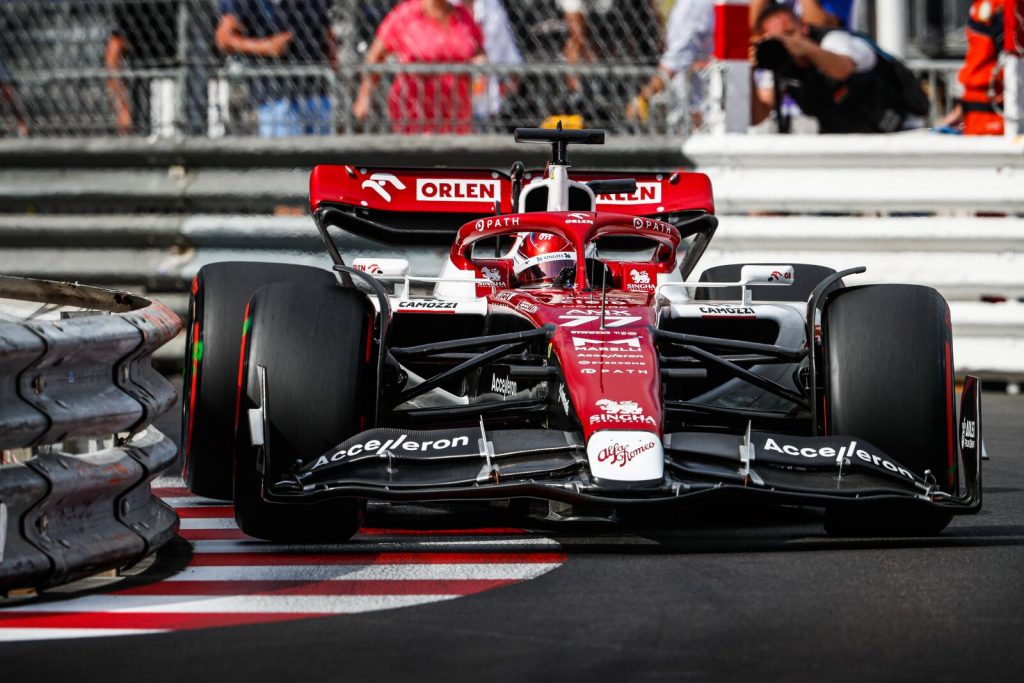 Alfa Romeo F1 Team ORLEN will have a challenge on its hands in tomorrow’s Monaco Grand Prix, after qualifying in P12 with Valtteri Bottas and P20 with Zhou Guanyu. A chaotic Saturday afternoon session, strewn with red flags and incidents, means the team will need a strong comeback in tomorrow’s race.

Frédéric Vasseur, Team Principal: “Today’s result falls short of our expectations, and our first objective will be to understand the reasons for it. Qualifying was a messy session in which some episodes went against us, but at the same time we were not as competitive as we hoped we would be. Zhou was metres away from setting a really good time in Q1 when the red flag was thrown, invalidating his lap; at the restart, we were bottled behind a queue of cars and that prevented him from having another attempt. Valtteri suffered the same situation, but was able to clear Q1: in Q2, he delivered a good lap, but P12 was the maximum we could achieve. Of course, these are not ideal places to start, especially in Monaco, but it’s going to be a long race tomorrow and we’ll give everything to move up.”

“We did not expect to miss out on Q3, but we turned out to be not as competitive as we expected. Despite missing a session yesterday, I feel I managed to get into a good rhythm: the car was balanced and felt good, the last lap in Q2 was really good as well. I think we probably got as much as we could: we lacked a bit of pace, not in any particular corner but overall. It’s disappointing as we thought this would be a strong track for us, but we’re still not far off the points: it’s going to be a long day tomorrow, with the threat of rain as well, so everything can happen. Hopefully we can put up a good fight and bring home another top ten finish.”

“It’s a very frustrating and disappointing result: the red flag coming out just seconds before I finished my lap meant I was the only one who couldn’t set a time with the second set of tyres and, on a street circuit like Monaco, with strong track evolution, I never stood a chance with the first lap. The slow exit from the pitlane of the cars in front of me when we got a green flag again meant I couldn’t get another attempt and that was it. It hasn’t been the smoothest weekend so far, but I am confident we can get together and figure out a way forward with the team. We’re going to put our heads down and do our best for tomorrow’s race. The weather could play a part, so we’ll go out and try to salvage a good result.”