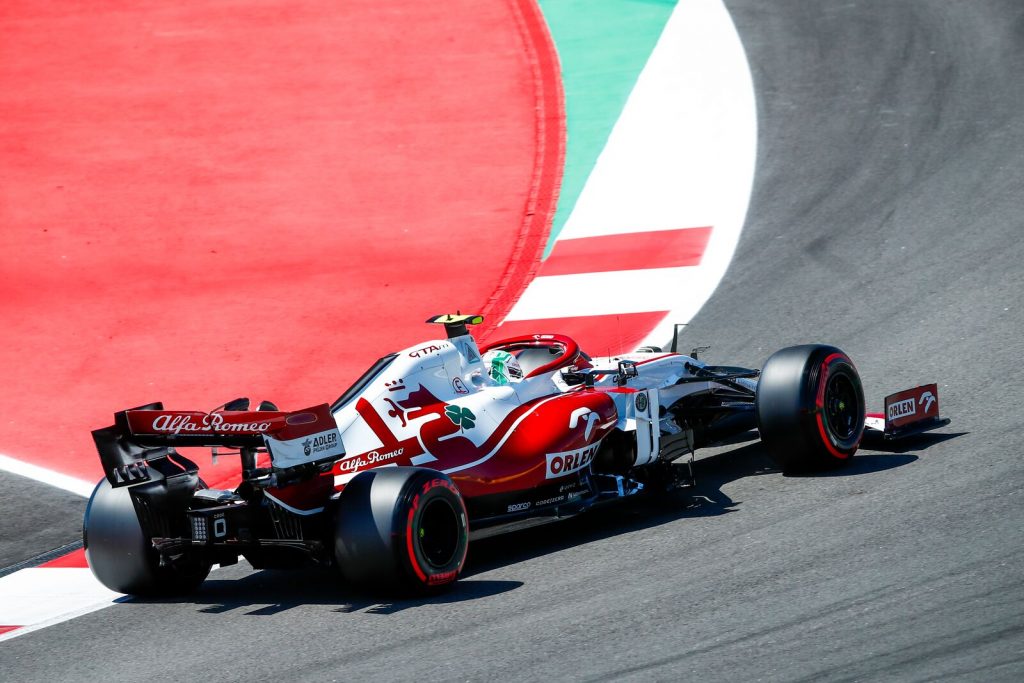 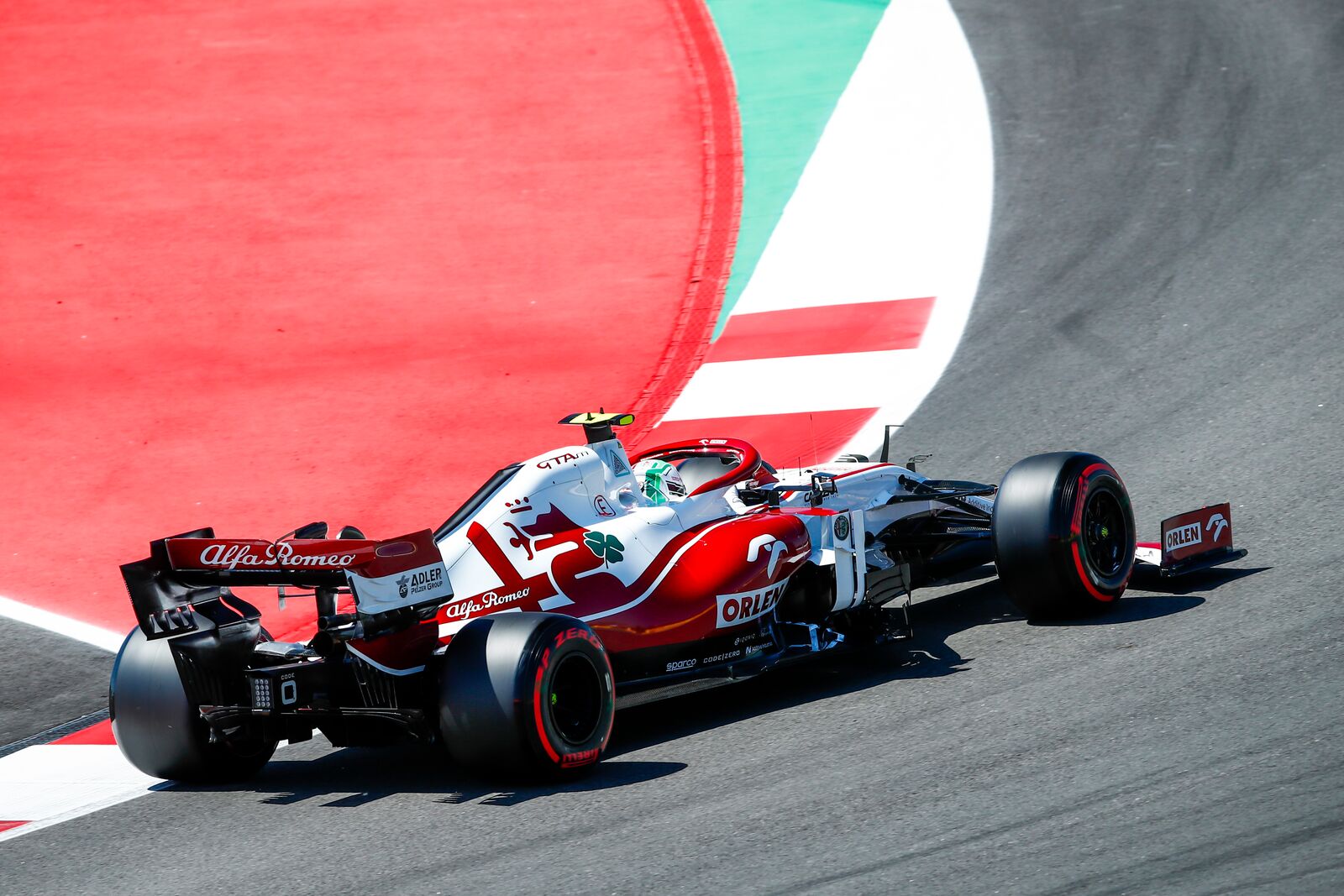 Barcelona always had the potential to deliver an incredibly close battle in qualifying, and today’s hour of action to determine the grid produced just that. In Q1, the blink of an eye separated the fastest time and one that would see you in the bottom five. In this challenging situation, we choose to focus on the glass half full, courtesy of Antonio Giovinazzi who made it through the first cut-off before claiming 14th place on tomorrow’s grid.

Kimi Räikkönen had to bow out in Q1 after setting two promising sectors in his fastest lap but falling just short at the line: he will start tomorrow’s race in P17, just behind Yuki Tsunoda’s AlphaTauri. Starting in the penultimate row won’t make his life any easier, especially in a place like Barcelona, where overtaking is a challenge, but the Finn will be ready to put up a fight as he attempts a famous comeback.

Closer to the points, however, Antonio will need one of his trademark starts to break into the top ten from the very beginning: a place where we hope he will remain until the chequered flag…

Frédéric Vasseur, Team Principal Alfa Romeo Racing ORLEN and CEO Sauber Motorsport AG: “Today was a demonstration of how close and competitive the field is: the margins were unbelievably small, P1 and P17 are separated by one second and P2 and P16 by little more than half a second in the first part of qualifying. In this scenario, anything short of a perfect lap will cost you and that is what happened today with Kimi. Fortunately, Antonio managed to make it to Q2 and qualify in front of Russell: starting in 14th, he has a good chance of being in the fight for the points from the start of the race. As always, you never know what’s going to happen on Sunday, but so long as we’re in a good position we can take advantage of how the situation unfolds.”

“It was disappointing to go out in Q1, especially after looking good in the morning. The car still felt good and the lap was not bad, but I lost it in the final sector. I got a bit too close to the car in front at the end of the lap and that was it – it’s so close out there, if you don’t get it right you pay the price. We’ll see what we can do to get back in the fight tomorrow. It’s not an easy place to overtake but we will give everything.”

“It was a good session and I think we got the maximum we could out of the car. My Q2 lap was good, maybe I could have improved a little more but Q3 was still a bit too far. However, we keep improving, and to be in Q2 again is good for the team. I am happy with my performance, we’re still not where we would like to be – in the top ten – but we are making progress. Let’s see how our race pace is tomorrow: the first lap will be important, as overtaking can be difficult here, but we’re ready to make the most of every opportunity.”