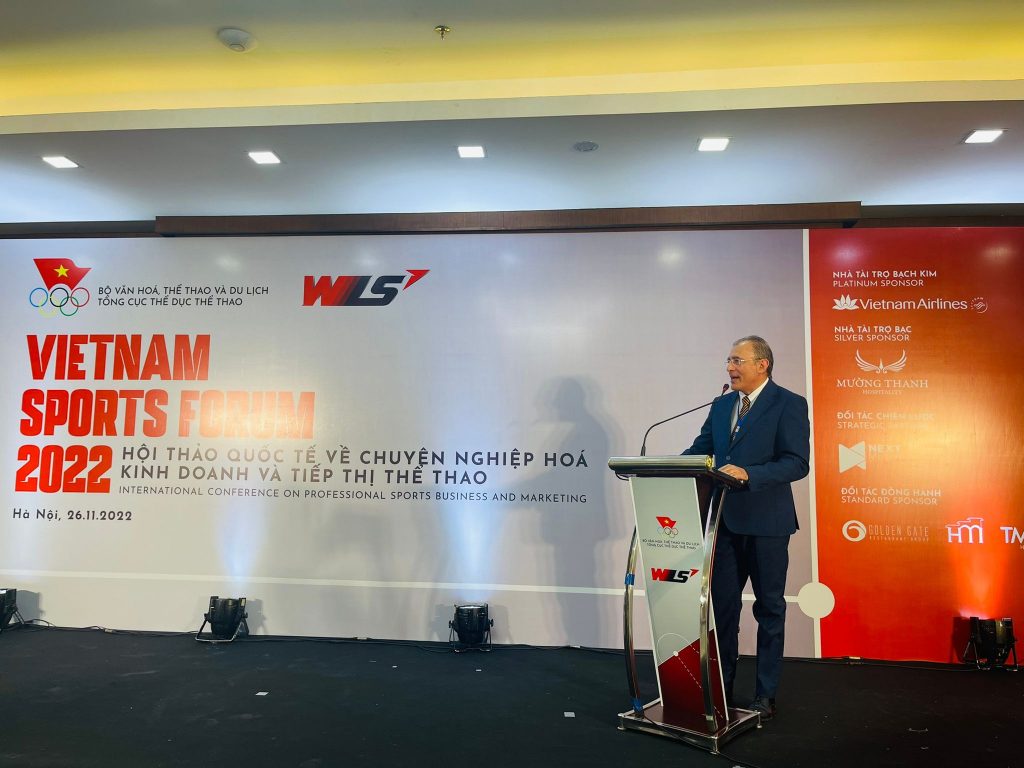 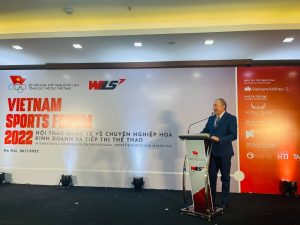 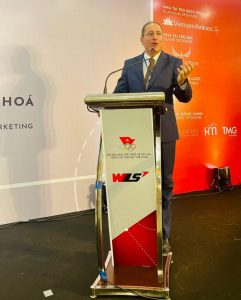 Nov 2022 – Mr. Walter Sciacca, CEO and Managing Director at the Sciacca International Projects, today paid a visit to Hanoi circuit, which was designed and built for the now cancelled Formula 1 Vietnam Championship. The visit was just one day after Vietnam Sports Forum, an international conference that discussed professional sports business and marketing for Vietnam. 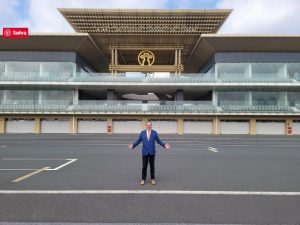 The name Walter Sciacca thus became a brand, a point of reference, the undisputed leader in the motorsport industry. For years he has been considered among the five most important top managers in the world in this sector. Its partners and customers/clients are governments, worldwide investment funds, multinational construction companies, racing tracks, project developers with high economic and technological impact, as well as individual entrepreneurs wishing to finance or pursue activities for private or commercial use. 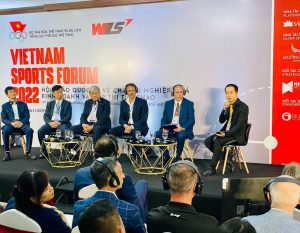 Mr. Walter Sciacca participated as a speaker at the first Vietnam Sports Forum (VSF) on Saturday 26 November 2022. His speech at the Forum was on the development of the motorsport business in Vietnam. He talked about the economic benefits it could generate directly and indirectly and he have communicated his opinion to achieve the goal.

Of course, he also talked about the new Hanoi Circuit and today Sciacca has visited the Circuit and the building. “Vietnam has great development potential in the motorsport sector. It is necessary to organize international events to start creating the culture and passion for motorsport. The Hanoi Circuit is the starting point, the ideal stage. This would make it possible to attract investors, sponsors and above all new tourism,” said Walter Sciacca. He continued: “The benefits would be many, new jobs and an important economic result for the nation. The next step should be to build several kart tracks across the nation and one or more permanent racetracks to create driving schools and organize promotional and commercial events.  Within 5 or 10 years, Vietnam could become a new reference in the world of motorsport with benefits for the whole nation.”

Mr. Le Quoc Vinh, Chairman of WLS Corporation, the host company for Vietnam Sports Forum, said, “We’ve known Mr. Walter Sciacca for a long time. His name in motorsport is famous, and we wanted to explore his expertise and experience in building this new industry in Vietnam.”