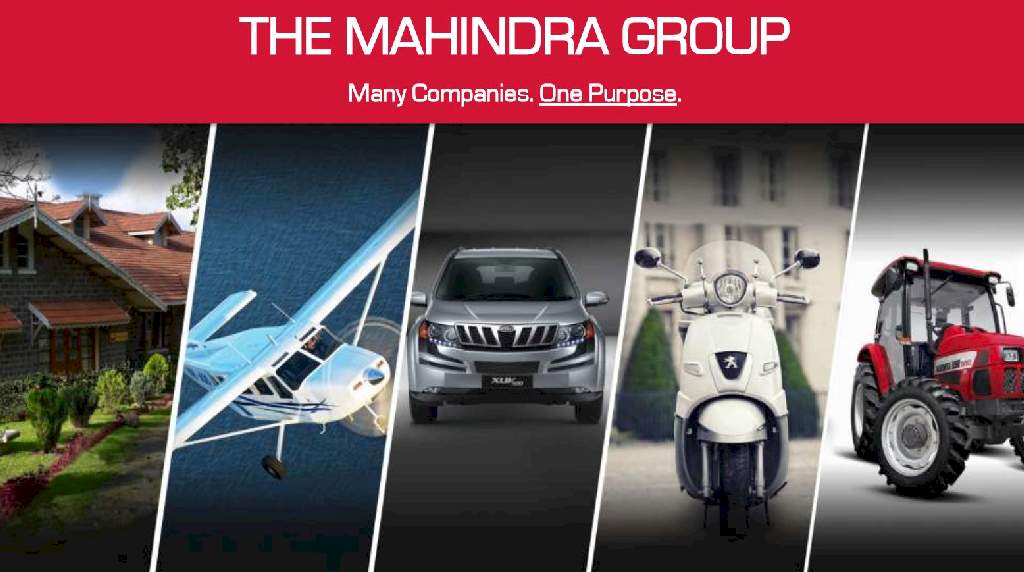 Mumbai, October 2020: The Mahindra Group today commemorates its 75th anniversary since its inception in 1945. To celebrate this significant milestone, its employees pledge to contribute 750,000 hours volunteering to increase the well-being of the communities in India and around the world, as part of Mahindra’s global celebration of the ‘Spirit of Service’.

This campaign, ‘My Seva’ aims to enthuse employees to celebrate and devote their valuable time in small or big acts of kindness throughout the year. It will provide employees with a platform to share their personal stories of volunteering and will be run along with the company’s Employee Social Options (ESOPs) volunteering program.

Additionally, the Mahindra Group is launching the #RiseUpChallenge. Taking inspiration from the insight that music has been a sanctuary for many people during the ongoing pandemic and forced lockdown, the group is launching a new video film. Focussing on the Group’s corporate purpose ‘Rise’, the video celebrates the hope and optimism of individuals to win and overcome seemingly unsurmountable challenges. This social media-first campaign will challenge people to watch the video, make their own video, upload it or share it on their social handles with the hashtag #RiseUpChallenge.

Commenting on this significant milestone, Anand Mahindra, Chairman, Mahindra Group said, “The Mahindra Group has remained resilient and thrived over the past

75 years by staying true to its core values and high standards of corporate governance every single day. These values seek to drive positive change in the lives of our stakeholders and the communities we serve around the world, while ensuring we remain agile and future ready. I am filled with enthusiasm and gratitude as we make this commitment toward giving back to the community, in a particularly tough year for humanity.” Over the past seven decades, the Mahindra Group has played a leading role in transforming business and society driven by the core idea that people will succeed if given the right opportunity. Throughout its history, Mahindra has taken a thoughtful, holistic approach to corporate social responsibility that aligns with its core values. The Group has worked to serve the needs of India and other global markets over time and is deeply proud of this fact.

75 years of building enduring businesses and believing in ‘doing good, while doing business’: 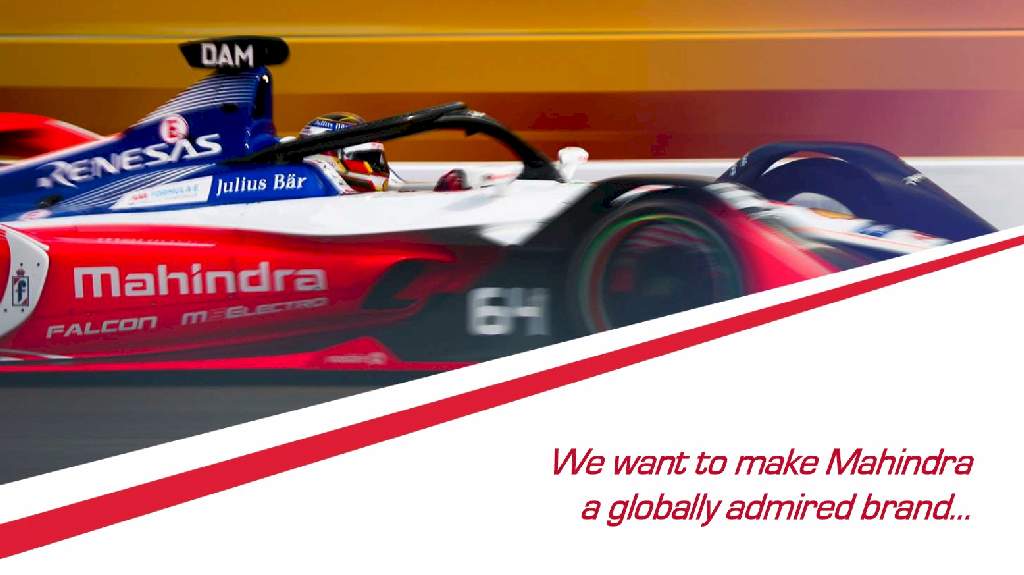 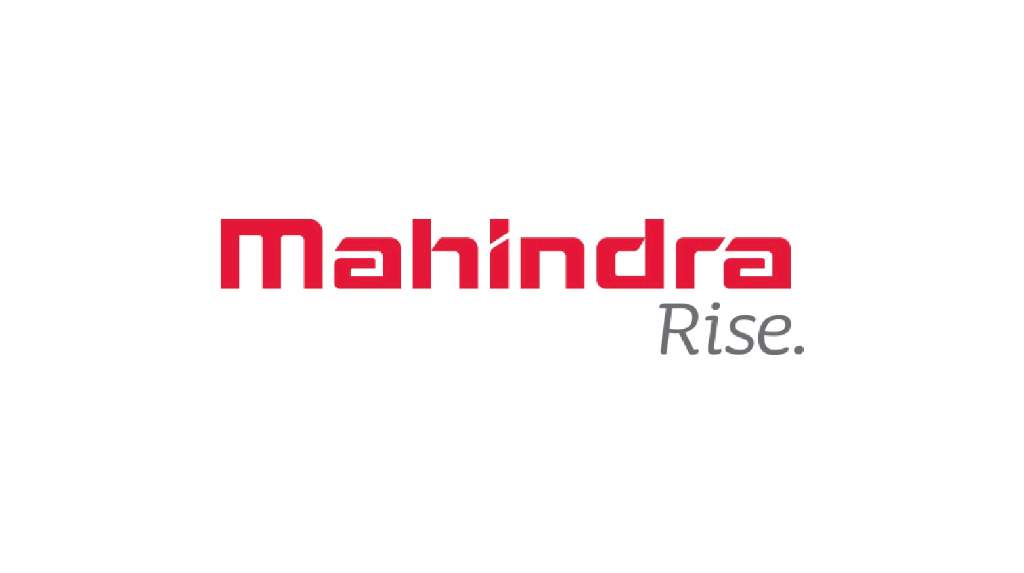