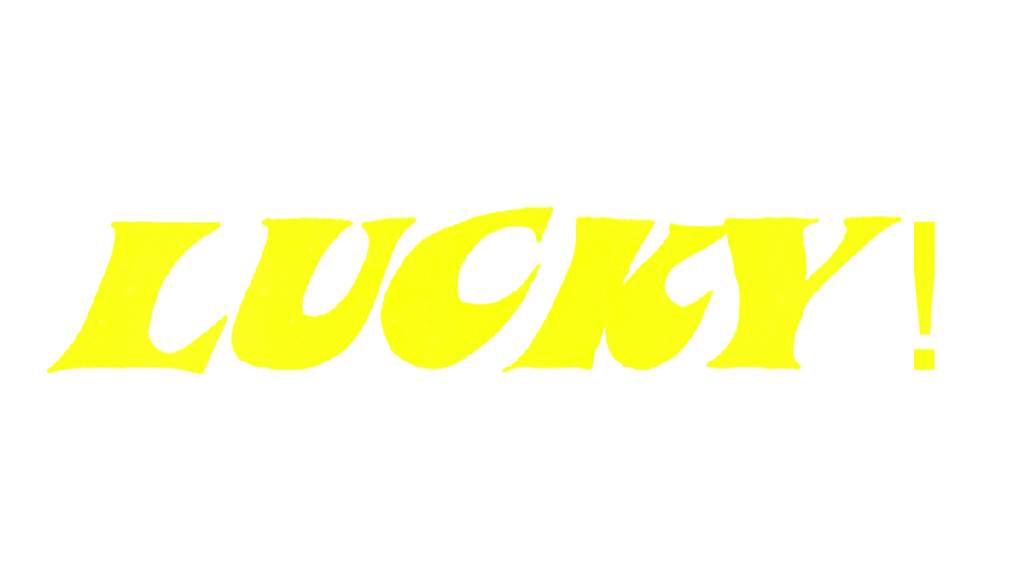 Manish Pandey, writer and producer of BAFTA award-winning documentary ‘Senna’ has been given exclusive rights by Bernie Ecclestone, who built the Formula 1 franchise, for an eight-part docuseries. Titled ‘Lucky!’, the series will be produced by Pandey’s company Jiva Maya, with unprecedented archive from Formula 1 Management, and is represented for sales worldwide by ICM.

Written and directed by Manish Pandey, the series follows the singular vision of Bernie Ecclestone, who created one of the most lucrative sports brands in the world. Bernie Ecclestone has remained an enigma but, now 90 years old, he was extensively filmed at his home in Gstaad during the Covid-19 lockdown, revealing his life story and the story of the birth, growth and phenomenal success of Formula 1.

“Bernie has been able to reflect, not just on his days as one of the greatest sporting impresarios of all time, but also on his life. In his 90 years, he has travelled the world and met everyone who is anyone, yet he remains incredibly personable and immensely funny. It is a joy to tell his extraordinary story, in full, for the first time” commented Pandey.

Bernie Ecclestone commented “This is the first time I’ve trusted anyone to tell my story and the story of Formula 1, and Manish is the only storyteller and director who I believe can bring these to the screen. And he isn’t just a great storyteller – he’s also a great fan. He’s been watching Formula 1 since he could walk and his knowledge of the world and its ‘movers and shakers’ is encyclopaedic and his passion unsurpassed.”

A huge amount of archive footage for the series is being supplied by Formula 1, which has tens of thousands of hours of archive to call upon.

“Formula 1 is a truly global sport with over seventy years of history created by Bernie that has a huge part of making the sport what it is”, says Stefano Domenicali, CEO, Formula 1. “With half a billion global fans, and races in 23 countries, the interest and excitement around Formula 1 is huge and there will be eager anticipation for the series that will take the viewers on a journey into the life of one of sport’s most interesting characters.”

About Jiva Maya
Jiva Maya was established in 2019 by Manish Pandey, Chris Sharp and William Campbell with the aim of creating beautifully made documentaries that appeal to very wide audiences. Lucky! is the first of a slate of 12 documentary features to be produced over the next five years.

There are few people in the entertainment world to have created a genre, but Manish Pandey is certainly one. His 2010 production ‘Senna’ about legendary Brazilian racing driver Ayrton Senna took the sports documentary genre to a whole new level, away from sports channels and into the cinemas. ‘Senna’ won many awards, including two BAFTA’s, The Sundance Film Festival’s Audience Award and was financially, one of the most successful British documentaries ever made. He also produced Amazon Prime’s ‘Grand Prix Driver’ and directed and produced ‘Heroes’.

Working with Manish on ‘Lucky!’ are William Campbell (Producer) and Chris Sharp (Executive Producer). Both are media professionals with over thirty years of experience in multimedia production and distribution.

About ICM
ICM Partners is one of the world’s leading talent agencies. Many of the biggest hits in motion pictures, television, music, theatre and publishing were created on the page, on the stage, in front of and behind the camera, by the agencies clients. The company has the expertise of a legacy agency, with over six decades in the business, coupled with the entrepreneurial spirit of its agent owners who bought the company in 2012 and changed the name from ICM to ICM Partners. The firm has offices in Los Angeles, New York, Washington D.C. and London.