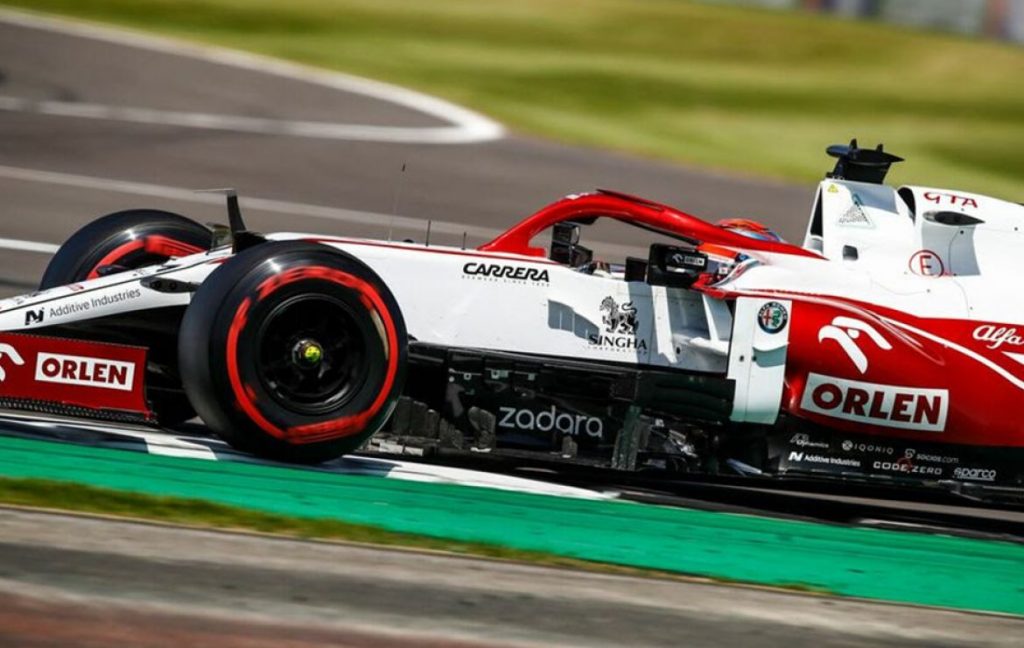 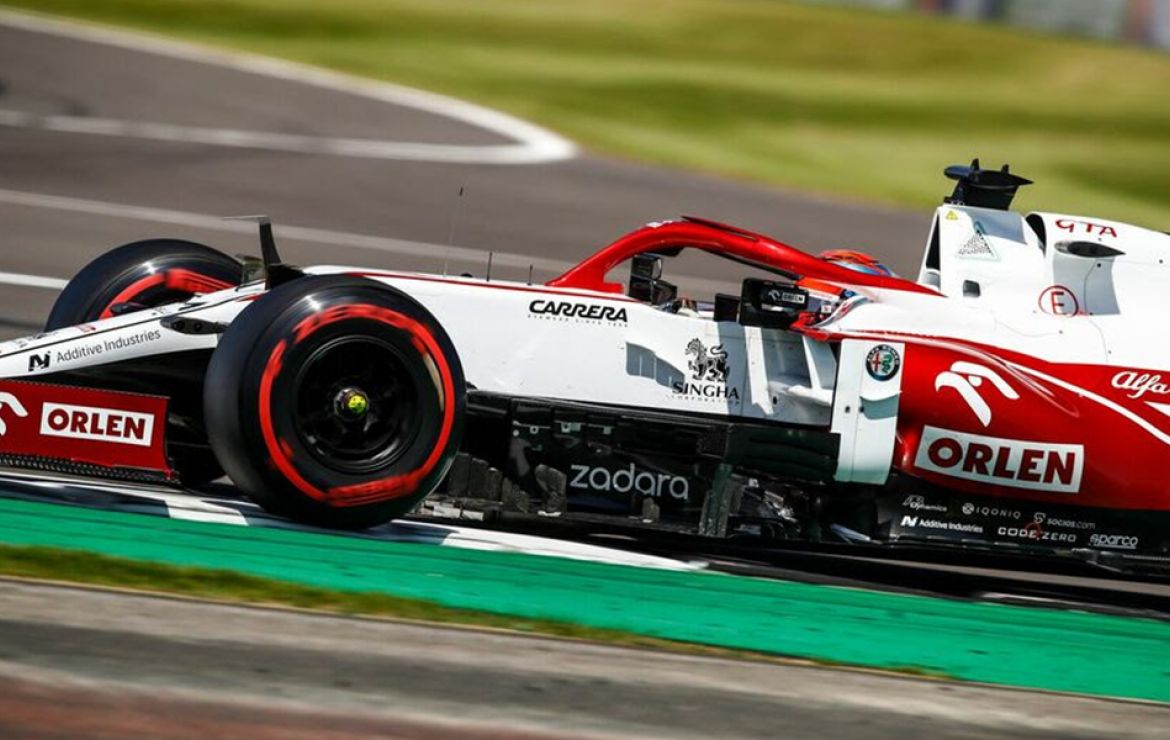 Alfa Romeo Racing ORLEN made an improvement in the first ever Sprint Qualifying session in the history of Formula One. Kimi Räikkönen and Antonio Giovinazzi crossed the line in 13th and 15th respectively, a net gain of three positions, giving themselves and the team a better chance of scoring points in tomorrow’s race.

Starting with Antonio in 14th and Kimi in 17th, the team chose to split the strategies, with the Finn starting on the softer compound in the hope of making ground up in the opening stages. Indeed, that was the case, with Kimi climbing four places in the first lap; Antonio, on the other hand, had a difficult start and couldn’t make up any places.

The short race – 17 laps in total – didn’t offer many opportunities to mix up the standings, with no strategy and pit-stops at play, and it remained a cagey affair until the chequered flag. Still, with three places made up by the team overall, it’s a good step forward that allows us to be in a fighting position when we return to track tomorrow.

In a race spanning the traditional full distance, we can expect our race pace to keep us in contention for points. The Sprint gave us a helping hand, but we now have to finish the job.

Frédéric Vasseur, Team Principal Alfa Romeo Racing ORLEN: “It was an interesting first experiment with the Sprint Qualifying format, and to come away from it with a gain in terms of grid positions is definitely a positive. We knew the biggest chance to make up places was at the start and Kimi did really well to make the most of his soft tyres. Unfortunately, Antonio had some wheelspin and couldn’t produce one of his strong starts. After that, it was a matter of not losing the ground we had gained: we brought the car home with a result that equals what we would have had with two cars in Q2 on a regular weekend, so we can be satisfied as we prepare for tomorrow’s race.”

“We are better off now than we were yesterday, so I’ll take it: I’ll be in my best grid position of the year and I have to be happy about it. We started on the soft, but I don’t know how much there really is in between the two tyres: in the end, it was important to get the launch right and stay out of trouble and we managed to do it, gaining some places. It’s still going to be a long race tomorrow: we will try to keep improving and bring home some points.”

“It was quite an intense race, pushing from lap one to the flag, but in the end there wasn’t a lot of action after the start. Unfortunately my launch wasn’t great and I lost some places: then we had a decent pace but very similar to the ones in front of us, and that made overtaking impossible. In the end we only lost one place, so we are still in a good position for tomorrow. Hopefully we can have a better start and, with the strategy and a longer race, we can move up a few places.”